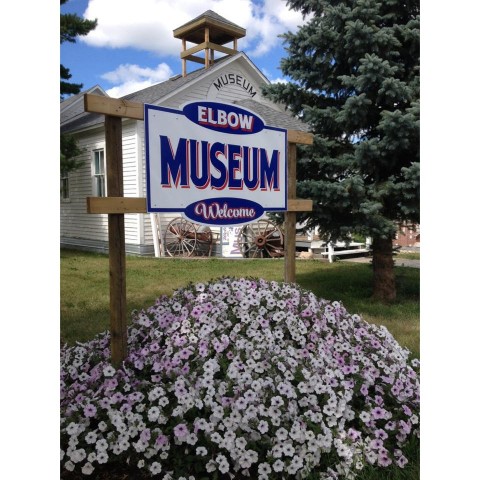 The Elbow Museum is situated on Saskatchewan Street. The Museum has a collection of treasures ranging from thousands of years old to recent history, curated to tell our story.

Across the street from the Museum is the Sod Shack. In the early 1900's wood was so scarce on the prairies that many homesteaders built their first homes out of the sod. In 1965 the first replica of an authentic sod house was constructed as part of the celebrations for Saskatchewan's 60th anniversary as a province. In the summer of 2000 the house was rebuilt from native prairie sod, and furnished with period pieces. Operated as part of our museum, the "Sod Shack" is a symbol of the past, giving visitors a glimpse of how thousands of settlers lived when they homesteaded to the Canadian prairies in the early 1900's.

Our Museum was an Attractions Canada 2001 Nominee.

(call the Village of Elbow Office to book) 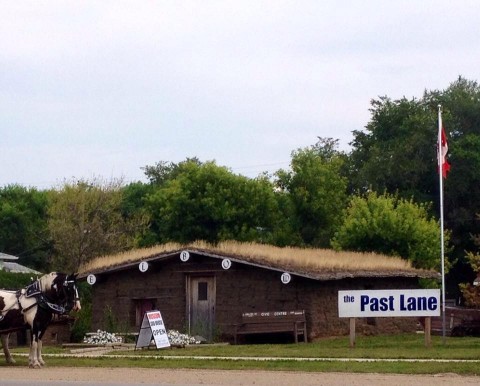